Back Bay Open Homes This week

Housing in Back Bay 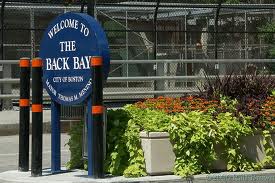 Before the 1820’s, the City of Boston was a relatively modest-sized port town on just a small plot of land called the Shawmut Peninsula. This Peninsula extended south from Boston and narrowed into the “Boston Neck,” a thin stretch of land connecting Boston to Brookline and other outlying towns. Back Bay at this time was literally the saltwater bay on the western shore of the Shawmut Peninsula and the Boston Neck. By the 1800’s, the success of Boston’s shipping and manufacturing industries had quickly transformed the city into an overcrowded area. In 1856, the Commonwealth of Massachusetts decided to fill in the Back Bay bay and to construct a new neighborhood on top of what had become a wasteland. After nearly 25 years of land moving, the entire Back Bay was filled from the Public Garden to Kenmore Square. 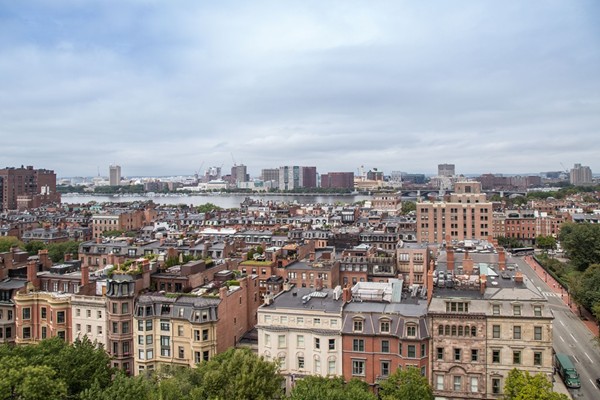 Designed on a strict street grid, unique for Boston at the time, the mostly 3 to 4 story brownstone houses were designed by different architects; but thanks to strict regulations, they all integrated aesthetically. The houses had every amenity and were of high quality. The new Back Bay neighborhood quickly developed into Boston’s premier arts and culture center. Copley Square (originally Art Square) housed the original Museum of Fine Arts and the original campus of the Massachusetts Institute of Technology (MIT). In 1895, construction of the Boston Public Library, the nation’s first branch library, was completed. It attracted many rich Bostonians who moved from the South End or Beacon Hill to this new fashionable district. Even today, Back Bay is a popular and wealthy district. 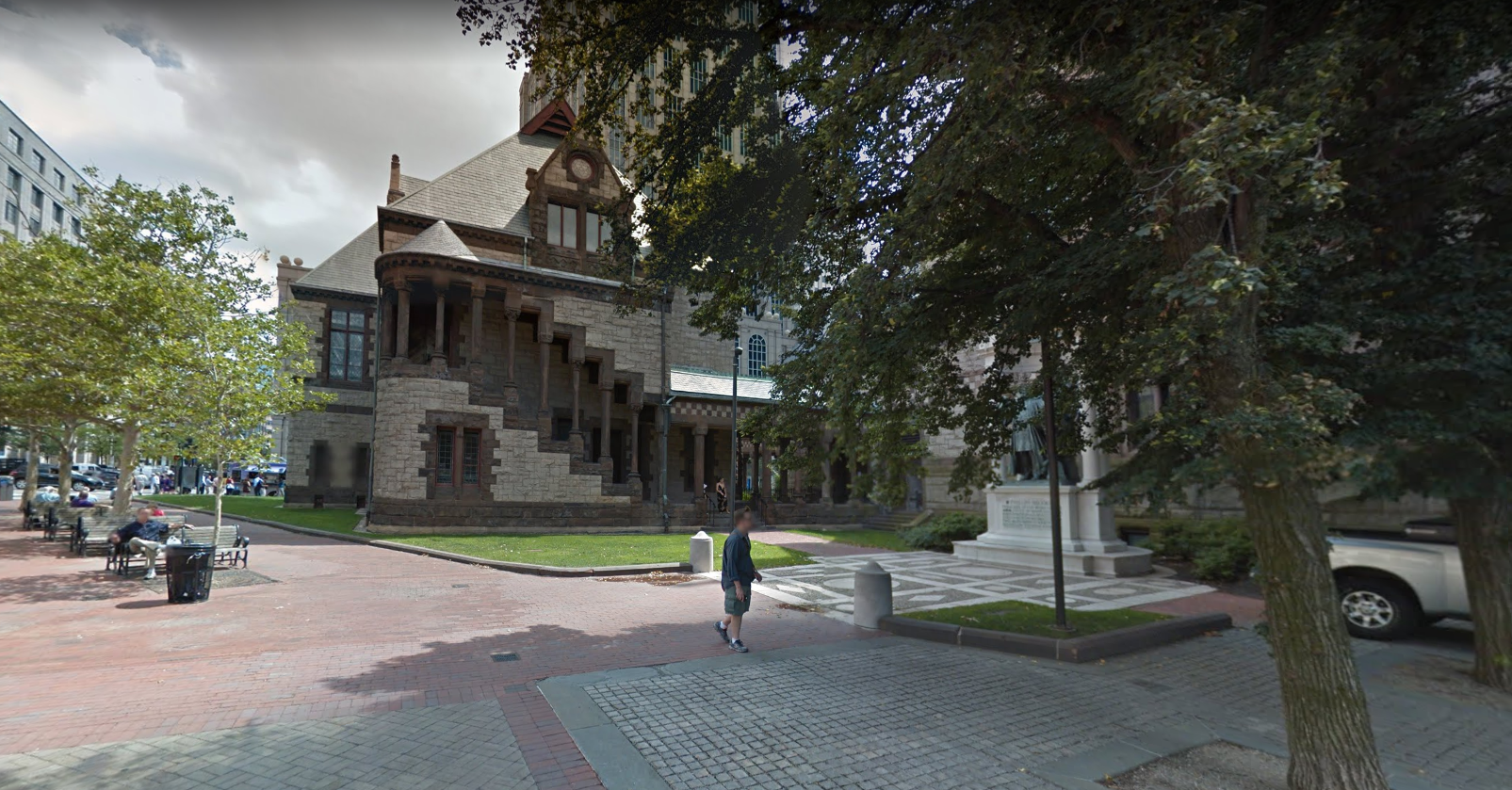 Back Bay is now a thriving commercial center and one of Boston’s most prestigious neighborhoods. It accounts for 18% of Boston jobs, houses 50% of the city’s hotels, and is home to 26,000 residents. Within just one-half square mile, the Back Bay offers world-class architecture, exceptional shopping and dining, luxury and mid-priced hotels, first-class commercial office space, historic homes and churches, and a host of prominent medical, educational, and cultural institutions.

Amid this extraordinary range and volume of activity, concentrated in such a compact area, Back Bay also manages to retain the charm of a residential neighborhood. Its pedestrian-friendly sidewalks feature stately brownstones and spacious, shady promenades. One of the most desirable and fashionable neighborhoods in the city, centered on world-famous Newbury Street (sometimes called the Rodeo Drive of Boston) and Boylston Street, and home to upscale shops, lively, sidewalk cafes, exotic florists, art galleries, fashionable clothing boutiques and hair salons, and people from all corners of the world, Back Bay is both a marvel of urban design and an essential driving force for the local and regional economy. It is affluent Boston at its best! Back Bay offers fun activities and attractions along with plenty of outdoor waterfront recreational space.

Back Bay takes up a major portion of Boston’s magnificent skyline. Its bounds are considered to be the Charles River on the North, Arlington Street to Park Square on the East, Columbus Avenue to the New York New Haven and Hartford right-of-way (South of Stuart Street and Copley Place), Huntington Avenue, Dalton Street, and the Massachusetts Turnpike on the South, Charlesgate East on the West. Across the Charles River in Cambridge is a great place to see the whole neighborhood. From there you’ll see the Esplanade running along the river, the John Hancock Tower and the Prudential Center rising up into the sky, and sail boats cruising across the water. In the evening, lights from its office and residential buildings illuminate the landscape with colorful reflections. Other major points of interest are the Public Garden, the 1877 Trinity Church, Copley Place, and Commonwealth Ave. 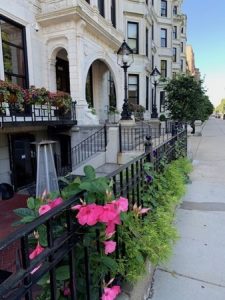 Come, relocate to Back Bay and live in one of its rows of Victorian brownstone homes, which are considered one of the best-preserved examples of 19th-century urban design in the United States; or, take up residence in some of the city’s most expensive high-rise, luxury residences such as: The Ritz Carlton, The Mandarin, Four Seasons, Heritage on the Garden, One Charles, Trinity Place, The W, The Grandview, The Bryant, The Province, The Barnes Mansion, The Meads, just to name a few! 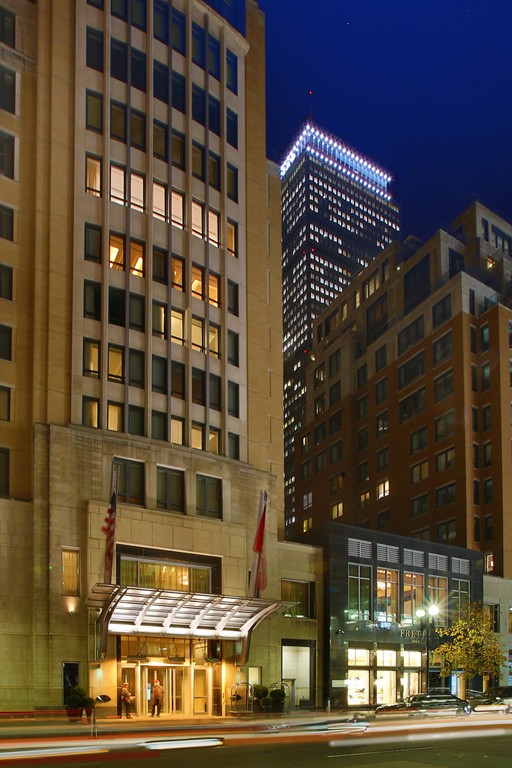 Located along the Back Bay’s grand boulevards of Beacon, Marlboro, and Commonwealth stand some of the Northeast’s most expensive selection of grand townhouses along with the largest selection of luxury condominiums: small studios, floor-thru’s, duplexes, triplexes, and a wonderful mix of new-construction, full-service, luxury-concierge residences, loft-style buildings, and converted school houses and churches. 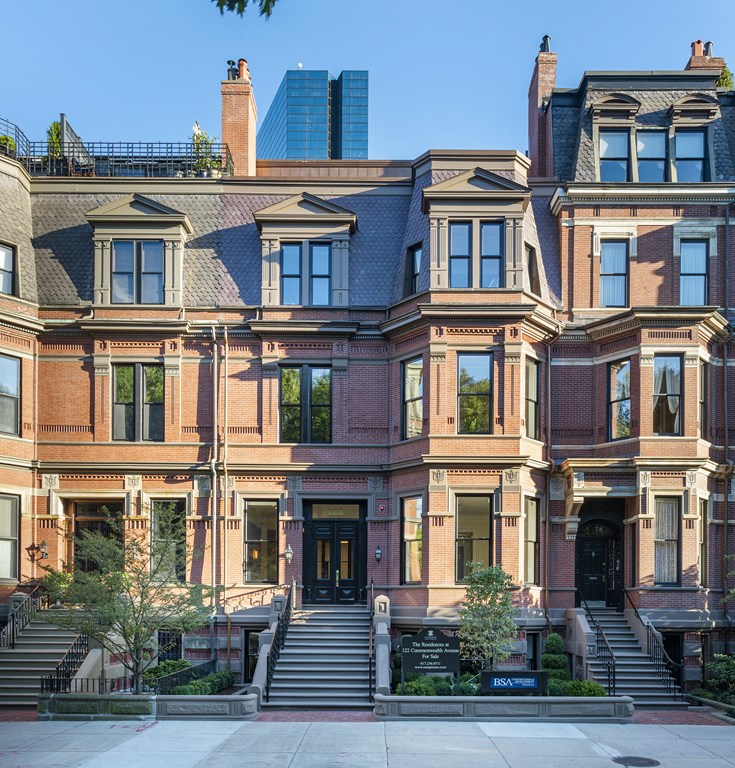 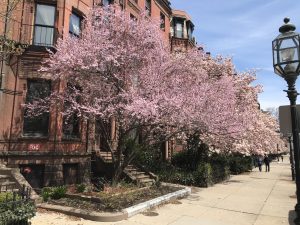 If you have a specific property in mind that you think you are considering buying, check with the City Assessor to see what value the City gives the property and what the annual taxes are. Boston does offer a residential tax break for primary residences. Be sure to apply for it at or after the closing on your new home. Next, access the City of Boston’s official website to learn more details about living in Back Bay. Do you have school-age children? Back Bay lies in the Boston Public School district and its transportation policies are outlined here. Back Bay is a safe neighborhood, but since we do not live in a perfect world, you might want to review police/crime reports with Spot Crime or with BPD District D4 .

The Back Bay Sun, “shedding new light on an old neighborhood”, is the purveyor of local news. Also online is The Patch, the Boston Guardian, the Boston Globe, and the Boston Herald. 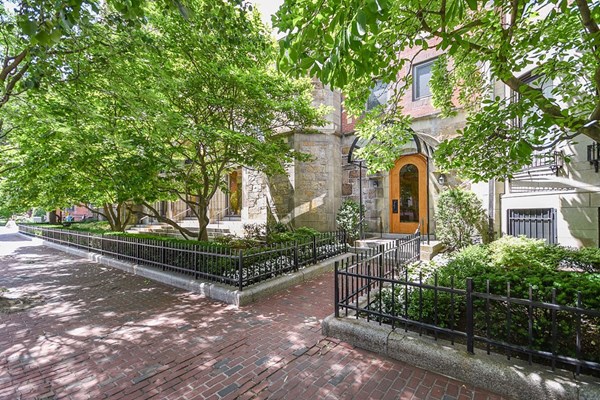 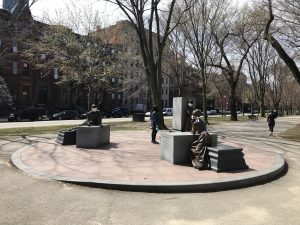 The following chart is a visual representation of the cyclical nature of real estate and compares the ups and downs of Back Bay to the entire city of Boston. The taller the column the better it is for buyers. The shorter the column the better it is for sellers. Hence 2009-2010 was the best time for a buyer to buy in Back Bay, while 2013-2015 were great years for sellers. However, buyers will be happy to know that the graphic below indicates a weakening seller’s market for both Back Bay and the rest of Boston. When to Buy or Sell?

Bookmark this page and check back anytime to see what is currently available in Back Bay. Unlike other search sites which include properties already under contract, this site only shows properties that are truly available. Additionally, you can pick which type of housing – single-family, condo, or multi-family – you are interested in seeing at a glance

Single Family Homes In Back Bay

Condos In Back Bay

Multi-Family Homes In Back Bay