South Boston, referred to as “Southie” by its residents living in the area bounded by A-P Streets and 1st-9th Streets, is a densely populated neighborhood located south and east of the Fort Point Channel and abutting Dorchester Bay. It has become increasingly desirable among young professionals and families who are attracted to the neighborhood’s strong sense of community and quick access to downtown and public transportation. The realty of South Boston has changed drastically in recent years as property values, especially in the City Point neighborhood near Castle Island, have risen to the level of some of the highest in the city. 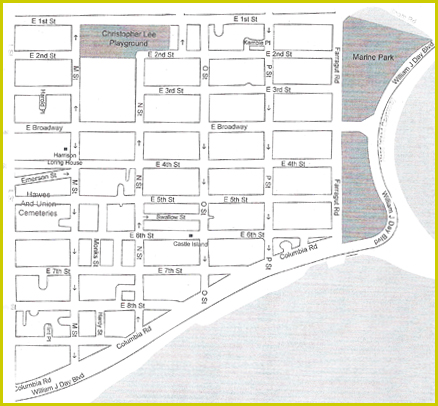 The City Point area of South Boston, labeled “East Side” by realtors, has seen a major increase in property values due to its close proximity to downtown Boston and gentrification. The “West Side” of South Boston, also known as the “lower end” by life-long residents, though slower to begin the gentrification process also benefits from the proximity to not only downtown but also the popular South End. 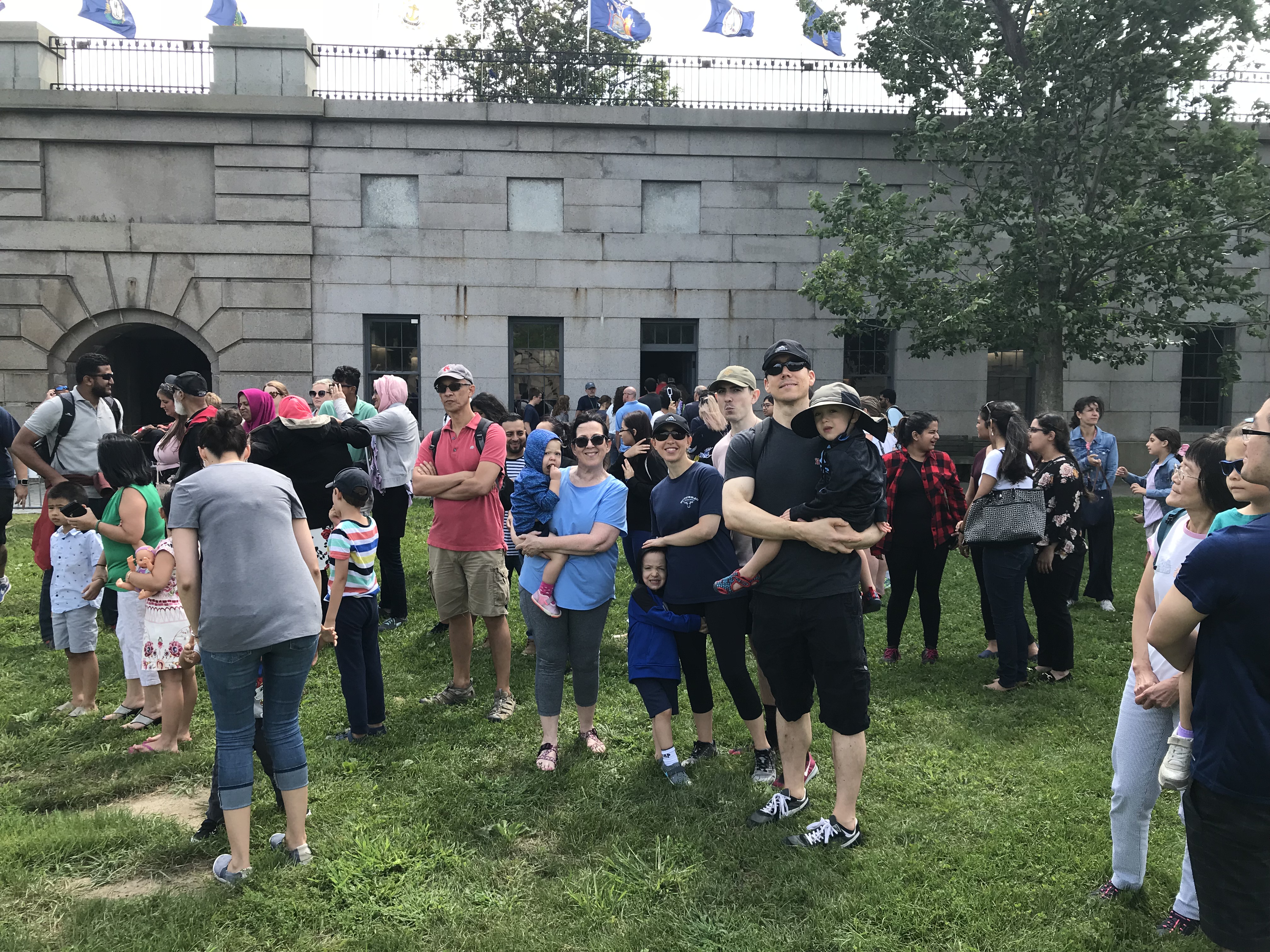 South Boston’s waterfront also has some of the city’s best local beaches and a beautiful park called Castle Island, which residents can explore and enjoy during the summer. In fact, residents and visitors alike enjoy strolling around the 22-acre park and its Revolutionary War-era fort. 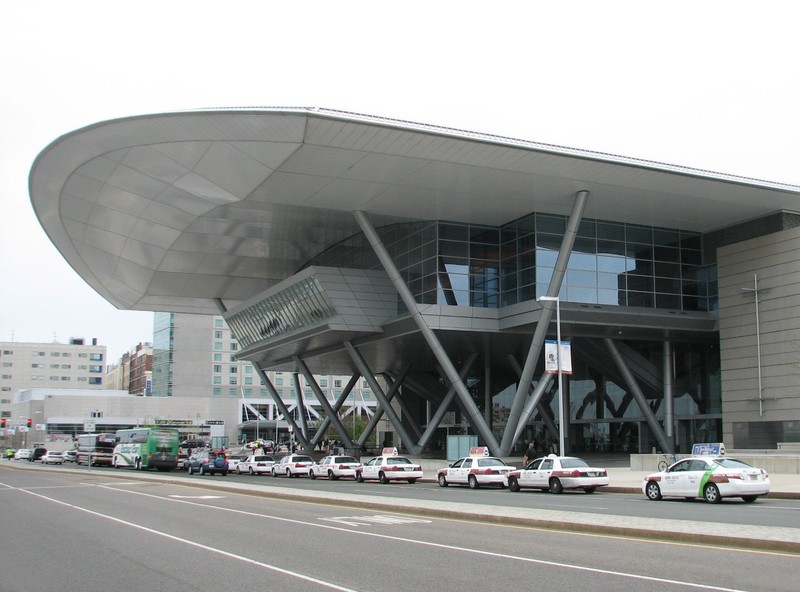 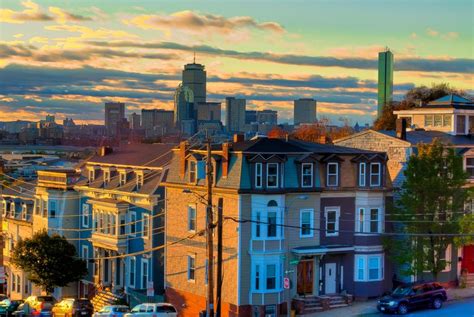 South Boston consists of traditional, triple-decker homes, most of which have been converted into condominiums during the real estate boom. This CONDO boom in Southie – and all of Boston – may have cooled a little; but, demand to be in the city is a trend that is not expected to stop for a long time.

Single family homes in South Boston have been running from $570,000 to $2,450,000 while condominiums have been running from $325,000 to $8,200,000. Rentals are plentiful in Southie and range from $975 for a studio to $25,000/month for a waterfront penthouse. If you are looking to buy a multi-family, there are quite a number of them selling in Southi. They range in price from $750,000 to $7,500,000. Naturally, pricing varies depending upon size, location, and amenities. Real estate sales and pricing are very fluid and can fluctuate in a matter of hours because homes come on and off the market daily… even hourly. What is currently offered for sale is listed below. 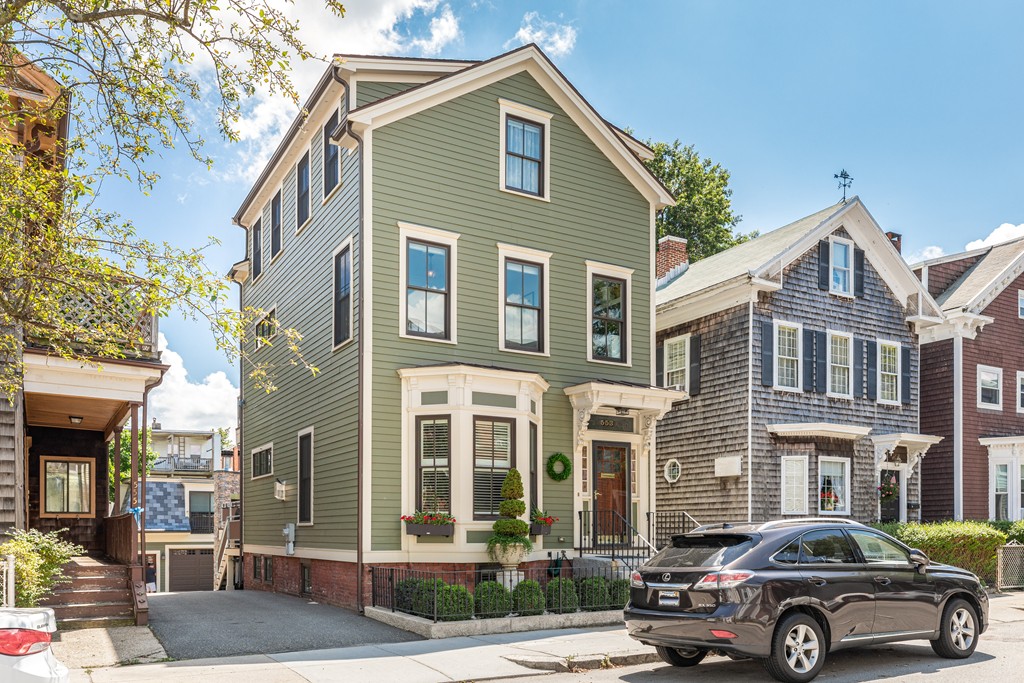 The following chart is a visual representation of the cyclical nature of real estate and compares the ups and downs of South Boston to those of the entire city of Boston. The taller the column the better it is for buyers. The shorter the column the better it is for sellers. Hence 2006 was the best time for a buyer to buy in South Boston, while 2013-2016 were the best years for sellers to sell. Fortunately, 2017-2021 have been pretty good, too! The graphic below is good news for buyers as it indicates a weakening seller’s market. If you have a specific property in mind that you are considering buying, The City of Boston maintains a database for the City Assessor which you can access to see what value the City gives the property and what the annual taxes are. Boston also offers a residential tax break for primary residences. Apply if your purchase qualifies. Since we do not live in a perfect world, we need to be aware of criminal activity that might be around us when contemplating buying in or near a big city. South Boston is served by District C-6 of the Boston Police Department. Learn more about community services in your neighborhood or area in which you might be interested in living simply by entering your street address here. 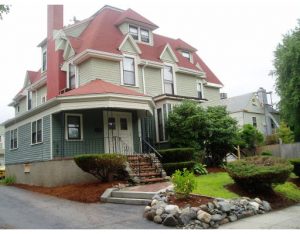 If you have a specific property in mind that you think you might like to buy, The City of Boston also maintains a database for the City Assessor which you can access to see what value the City gives the property and what the annual taxes are. Boston does offer a residential tax break for primary residences for which you might need to apply after your purchase.

Real estate markets are very fluid and can fluctuate in a matter of hours because homes can come on and off the market daily… even hourly. The following chart is a visual, historical representation of the cyclical nature of real estate and compares the ups and downs of Dorchester to those of the entire city of Boston since 2005. 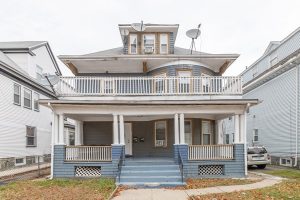 Bookmark this page and check back anytime to see what is currently available in Dorchester. Unlike other search sites which include properties already under contract, this site only shows properties that are truly available. Additionally, you can pick which type of housing – single-family, condo, or multi-family – to see at a glance.