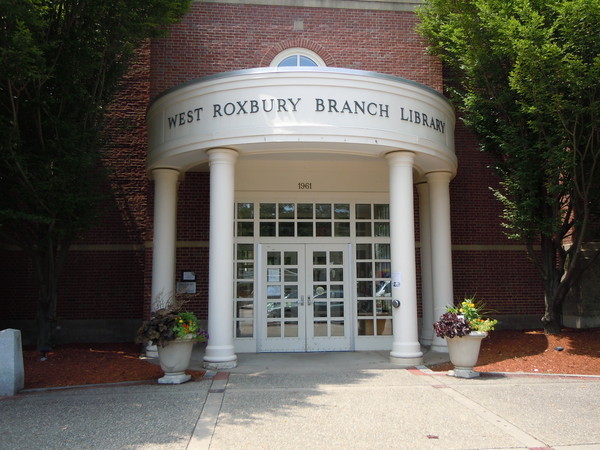 Jim recommends living in West Roxbury! Its tree-lined streets and mostly single-family homes give it a suburban feel in an urban setting. You really should consider making West Roxbury your home! Hang around a long-time resident and you might hear him or her shorten West Roxbury to Westie. Westie has several nice restaurants and grocery stores on its main streets so you can eat locally. Shopping, on the other hand, is better done in Dedham or Chestnut Hill. 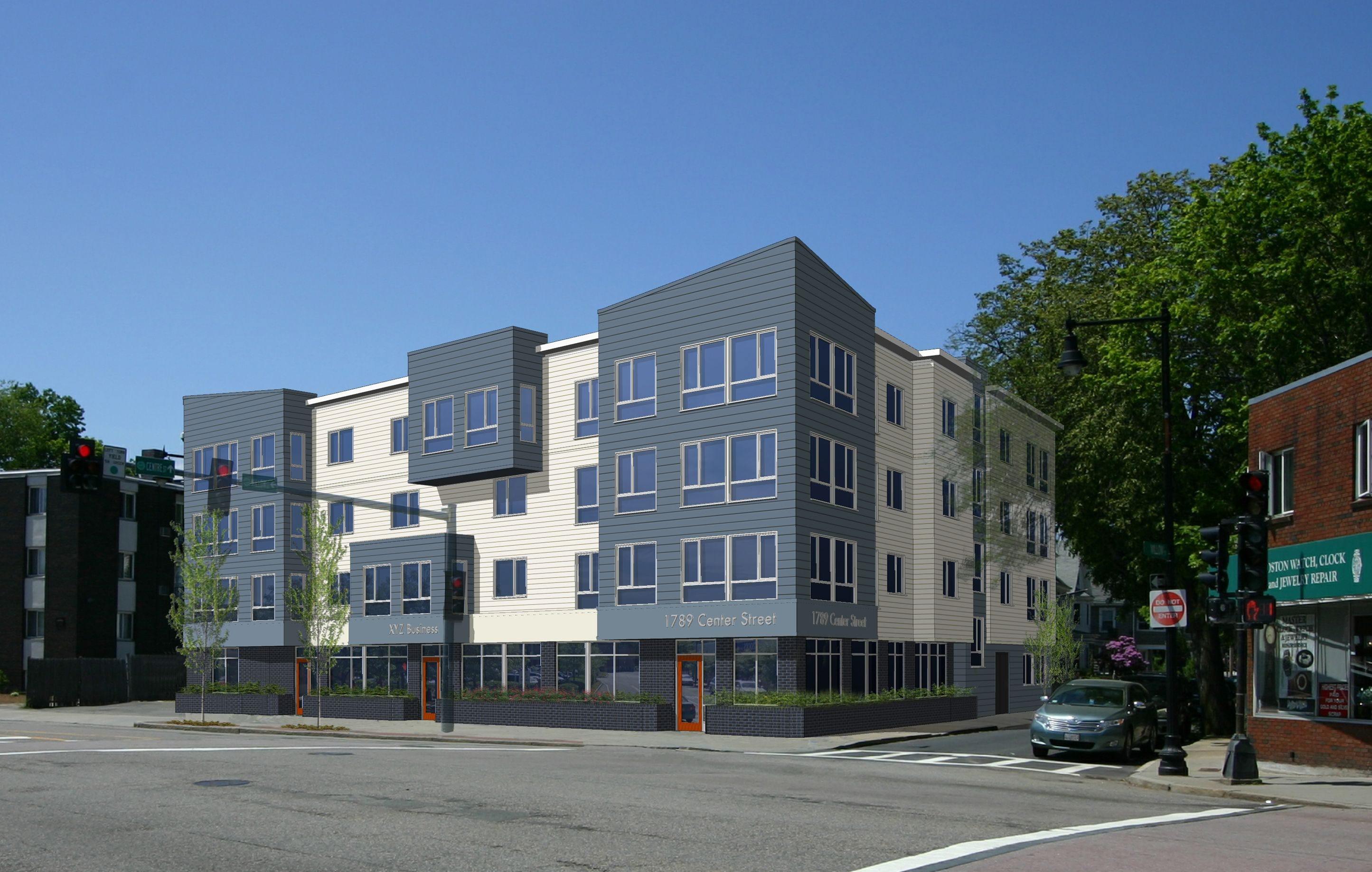 This new condominium complex is one block from Roche Bros grocery store, the West Roxbury post office, a block and a half from the commuter rail, two blocks from the police station, and surrounded by restaurants. Such housing is the epitome of living in a location “convenient to everything”! Public transportation is readily available for commuters via the Needham commuter line with three stations in West Roxbury (Bellevue, Highland, and West Roxbury). Like most Boston neighborhoods, residents are pretty have many shops and restaurants nearby, but, for the most part are car dependent unless you are willing to use the local bus service which does have several lines which run through and/or terminate in West Roxbury. The two main arteries in West Roxbury are Centre St and Washington Street. West Roxbury Parkway runs north-south and gets you over to Rt 9 pretty quickly. 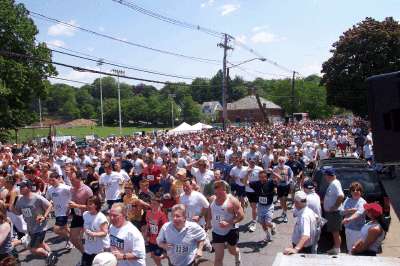 Then again, you might jog! An annual event in Westie is the 5K Corrib Pub Race. Not quite the Boston Marathon but a fun time for young and old alike. Boston is a city of neighborhoods by means of annexation. Access the City of Boston’s official website for West Roxbury. If you have school-age children, West Roxbury lies in the Boston Public School district. Its transportation policies are outlined here. West Roxbury is also home to the Roxbury Latin School, a private school for boys. The Roman Catholic Archdiocese of Boston operates the Holy Name Parish School as well as the St. Theresa of Avila School in West Roxbury. 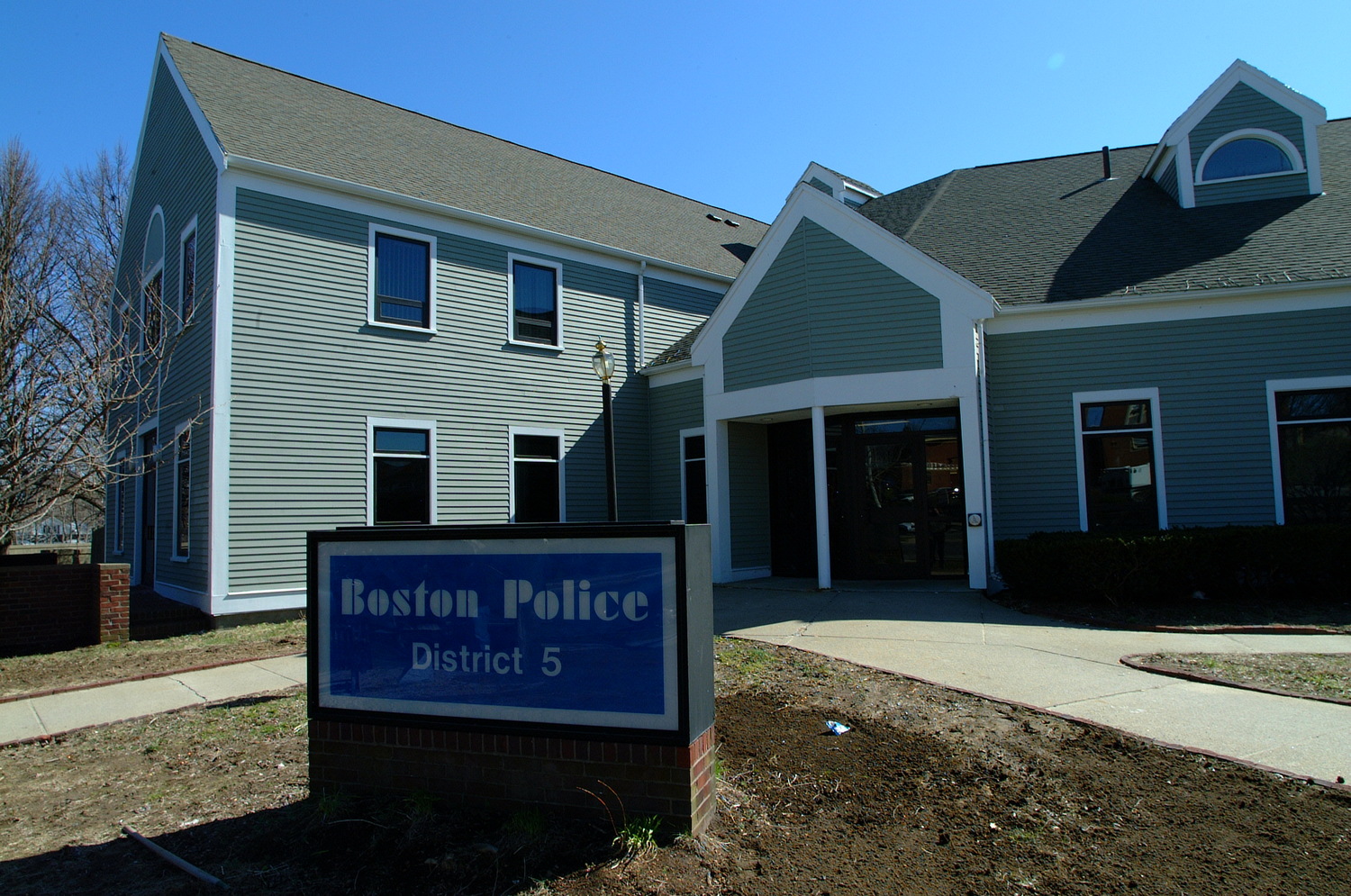 With a comparatively low incidence of street crime, West Roxbury exudes the warmth of a small-town community. Read updates, bulletins, and other information disseminated by the Boston Police Department in West Roxbury’s District E-5 which is located on the corner of west Roxbury Parkway and Centre St. Considering the shortage of land within the city limits of Boston, there is a fair bit of new construction still going on in West Roxbury – some single-family homes and some condos. For the most part, there is a lot of remodeling and rehabbing as well. 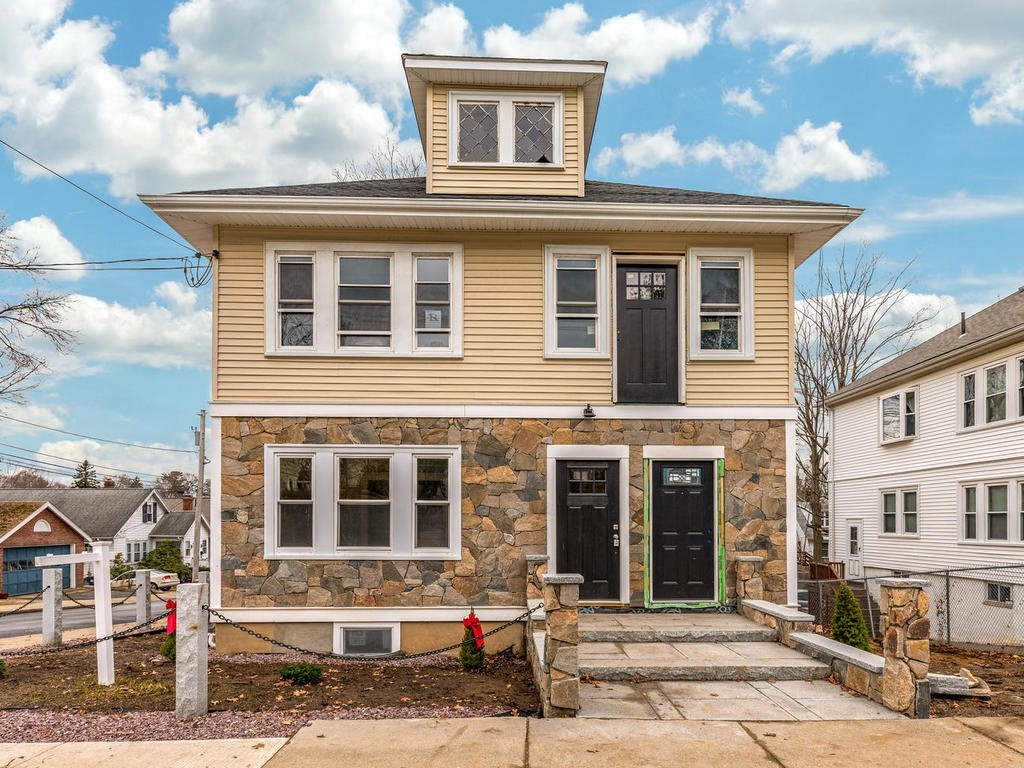 If you have a specific property in mind that you think you might like to buy, The City of Boston maintains a database for the City Assessor which you can access to see what value the City gives the property and what the annual taxes are. Boston does offer a residential tax break for primary residences for which you might need to apply after your purchase. Properties are quite diverse in West Roxbury with homes selling from the $400’s to over a million. 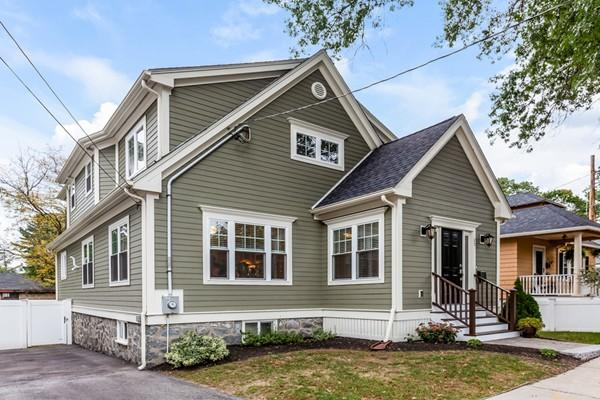 Unlike some neighborhoods, single-family sales exceed condominium and multi-family sales combined. Pricing for 116 single-family homes sold in the first half of 2022 ran from $390,000 for an older fixer-upper/tear-down to $1,710,000 for a large, newly renovated home in West Roxbury; whereas 55 condos and attached homes sold from $250,000 for a small, 1-bedroom to $818,000 for a large 1/2 duplex. Ten multi-families sold from $735,000 to $1,600,000 for an opportunity to turn 2 (two!) two-family homes into 5 townhouses. Rentals in the area ran from $1,700 to $6,500. Of course, pricing for sales and rentals varies depending upon size, location, and amenities. Real estate sales and pricing are very fluid and can fluctuate in a matter of hours because homes can come on and off the market daily… even hourly. What is currently offered for sale is listed below. 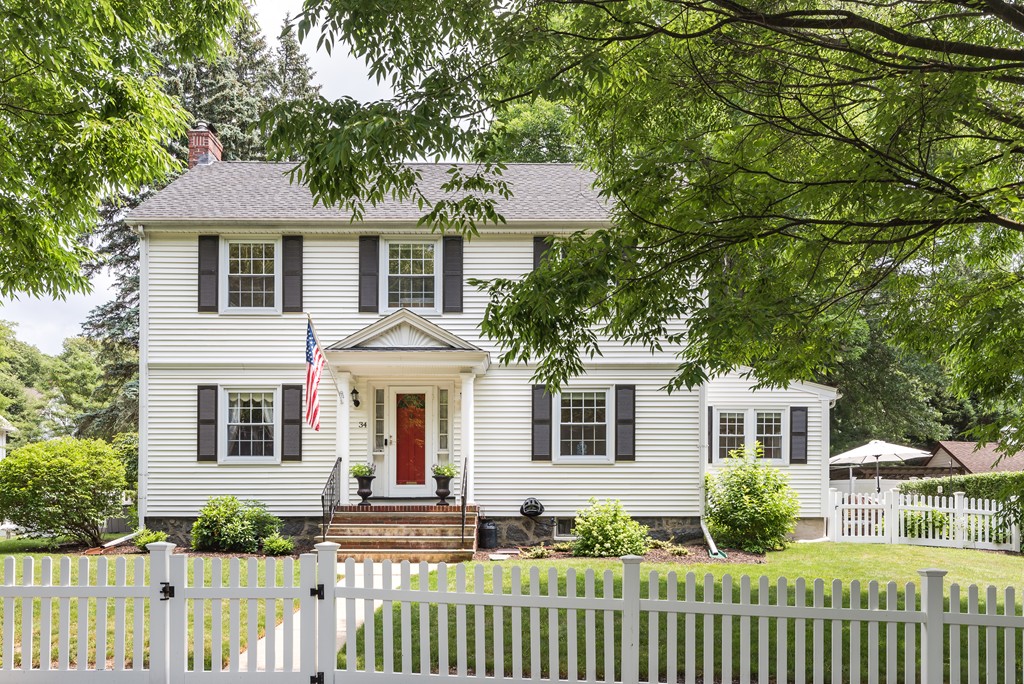 The following chart is a visual representation of the cyclical nature of real estate and compares the ups and downs of West Roxbury to the entire city of Boston. The taller the column the better it is for buyers. The shorter the column the better it is for sellers. Hence 2006 was the best time for a buyer to buy in West Roxbury, while 2013-2019 were great years for sellers. However, buyers will be happy to know that the graphic below indicates a weakening seller’s market for both West Roxbury and the rest of Boston. Bookmark this page and check back anytime to see what is currently available in West Roxbury. Unlike other search sites which include properties already under contract, this site only shows properties that are truly available. Additionally, you can pick which type of housing – single-family, condo, or multi-family – you are interested in and just see those at a glance.